Homemade pizzas are popular around these parts, and when I go to the effort of making homemade crust it pains me to have to throw on some bottled pasta sauce. The other day we made up a big batch of pizza dough and I wanted to create a go-to pizza sauce recipe that was easier to make than my homemade marinara, but still had depth of flavor and would freeze well. I was successful! This sauce is amazing on pizza, as a dip with cheese bread (hold me back!) and we even had it on pasta noodles later in the week. With this recipe I was able to freeze several quart sizes bags for the next time we have the urge to make pizzas. This recipe is so simple and practically perfect you will want to bookmark it for sure! 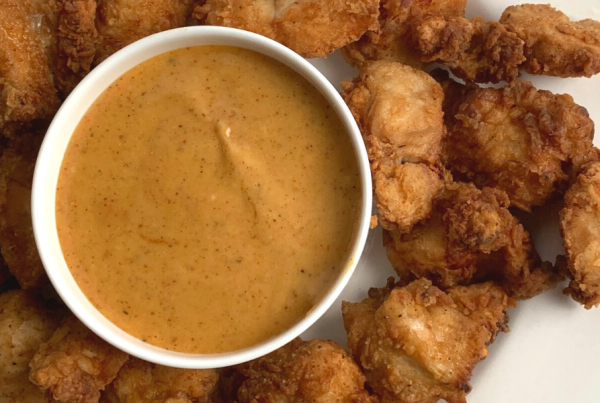 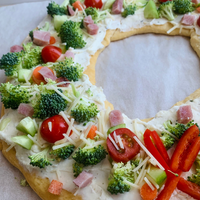