Last weekend I was craving a treat. I had several soft bananas that were needing to get used up, so I turned them into banana cupcakes. I used my favorite banana bread recipe and added my two favorite tricks to make them a little healthier. I used pureed white beans for half of the butter in the recipe and then half wheat flour and half white flour. The combination of the wheat and the white beans, actually makes these cupcakes not overly sweet and cuts down on the greasy texture. They are perfectly light fluffy. Not only is the cupcake portion delightful, but this frosting is delectable. It is fluffy, airy and has the perfect whipped texture. We just couldn’t get enough of these! The perfect snack for your upcoming weekend plans 😉 Enjoy! 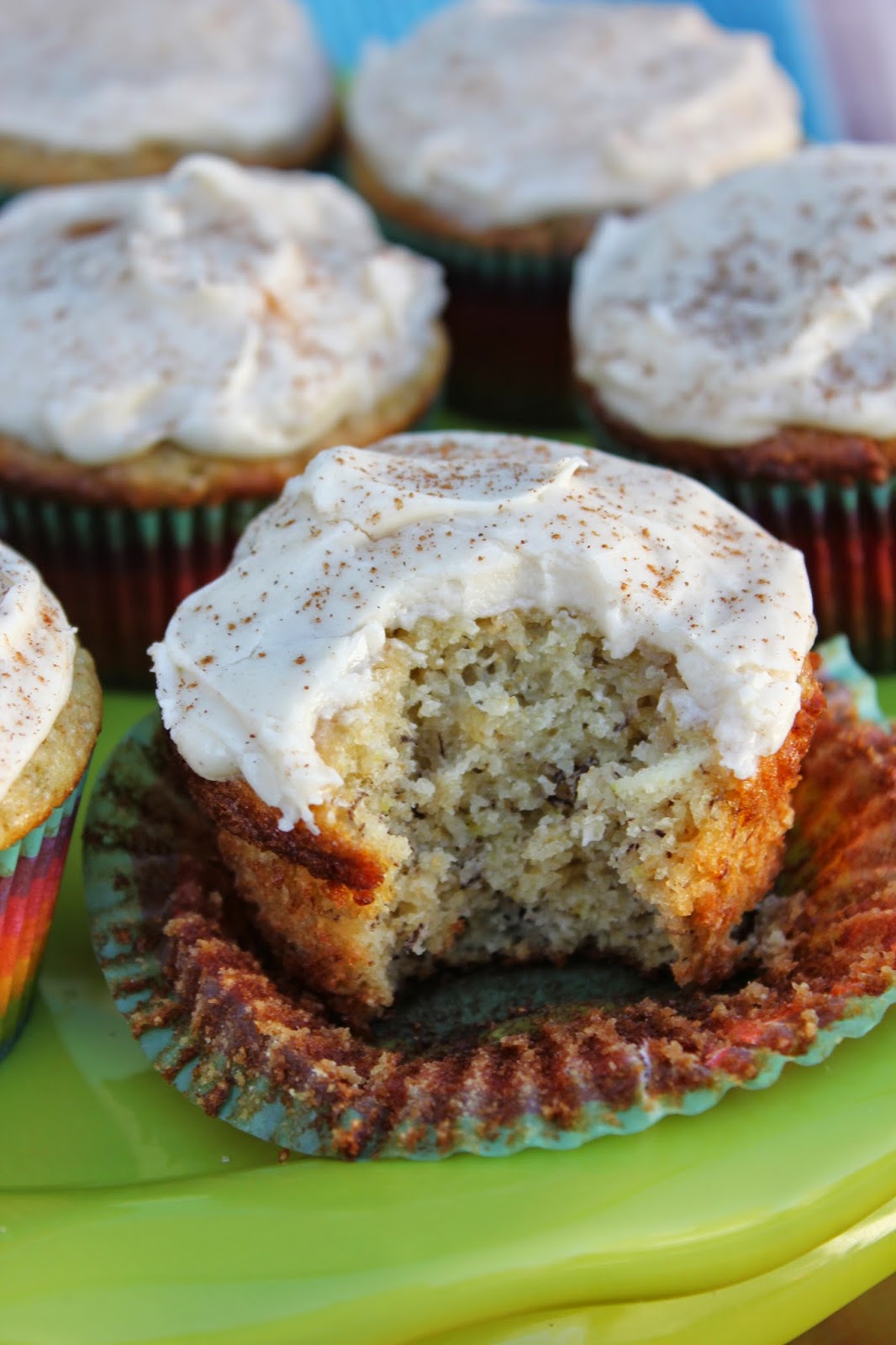 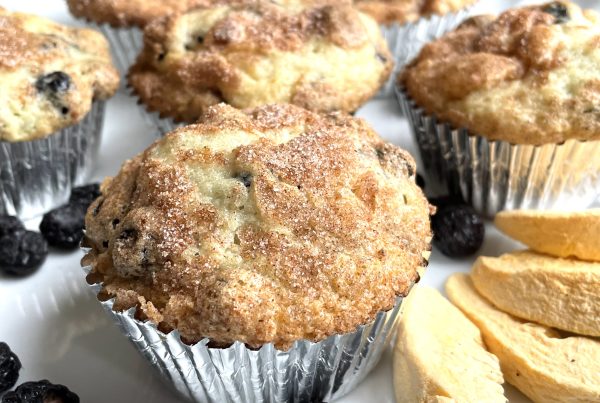 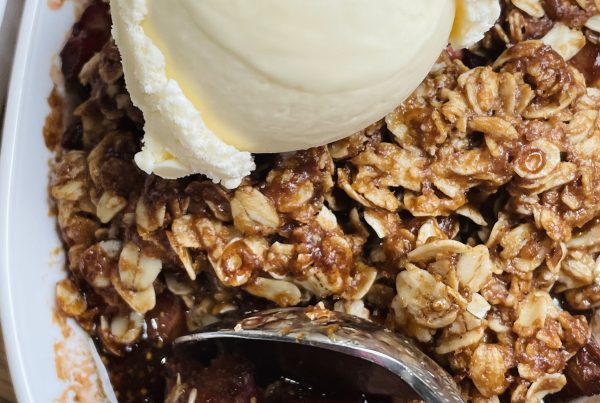